JS Grazing was initially formed as a family partnership between Jeremy and his parents, Jeff and Jennifer Shaw. A few properties were bought and sold, including two in Northern New South Wales. Jeremy and Julie were married in 2007, and a few years later moved back to Queensland to base themselves at “Double J”, Injune.

Some big changes followed with the arrival of their two boys, Henry and Leo, and Jeremy taking over the reins of JS Grazing.

The herd is run over an aggregation of four properties in the Injune district, which has proven most years to be a safe, productive area and is ideally located close the major selling centre of the Roma Saleyards.

JS Grazing is very much a family business, with Jeff and Jennifer still involved, Jeremy and Julie’s sons, Henry (8) and Leo (6), becoming a larger part of the day to day tasks of farm life. At its core, JS Grazing are a commercial Angus producer turning off high quality weaners through the Roma saleyards. We believe our cows are the engine room of our business. We strive to maintain a fertile, functional cow herd and have an expectation of our cow to produce a weaner each year. This high level of expectation begins when a heifer enters our system at 8-10 months of age and is joined later that year. 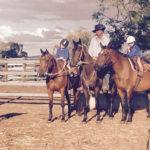 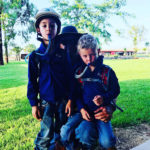 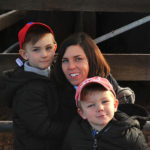 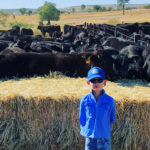 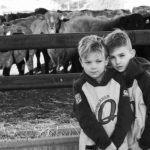 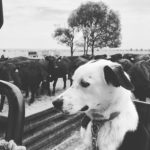